SAN ANTONIO, TEXAS - Classics Elite Soccer Academy is excited to announce the promotion of Aaron Metzger as the new Director of Coaching and Assistant General Manager. Metzger holds the USSF “A” License, National Youth License, and the NSCAA Master Coach Certificate, which he acquired with distinction.  With over 25 years of experience coaching and directing programs, Metzger brings a wealth of experience to his new position. "I am excited to continue the tradition of player development and integrity that the Classics Elite Soccer Academy has been built upon. I look forward to leading a great staff of coaches and working with our players and their families, who have entrusted us to help develop quality soccer players and quality people", said Metzger.

Aaron Metzger has been deeply involved in South Texas soccer for 20 years as a player and coach.  After playing in the USISL and USL for the Austin Soccadillos and Austin Lone Star, respectively, Metzger began his youth coaching career with the River City Rangers before accepting a college coaching position with NCAA Division III University of the Ozarks where he was the Women’s Head Coach and the Men’s Assistant Coach.

Returning to South Texas, Aaron coached with C.C. United, which became the Lonestar Soccer Club where he was the ECNL/Premier League Director.  In addition, Aaron served as a South Texas ODP State Team Head Coach and a Region III team Head Coach. After his time at Lonestar, Aaron was head coach at Classics Elite Soccer Academy for the United States Boy’s Development Academy U16 team. He then relocated to Colorado where he served as the Director of Coaching at Pride Soccer Club in Colorado Springs and FC Boulder in Boulder. While in Colorado his teams won State Cups, reached Region IV Finals and won the USYS Far West Regional League.

Aaron and his wife, Lupe, live in San Antonio and have two adult children, Aaron and Lindsey, and two grandchildren, Quinten and Marleigh. 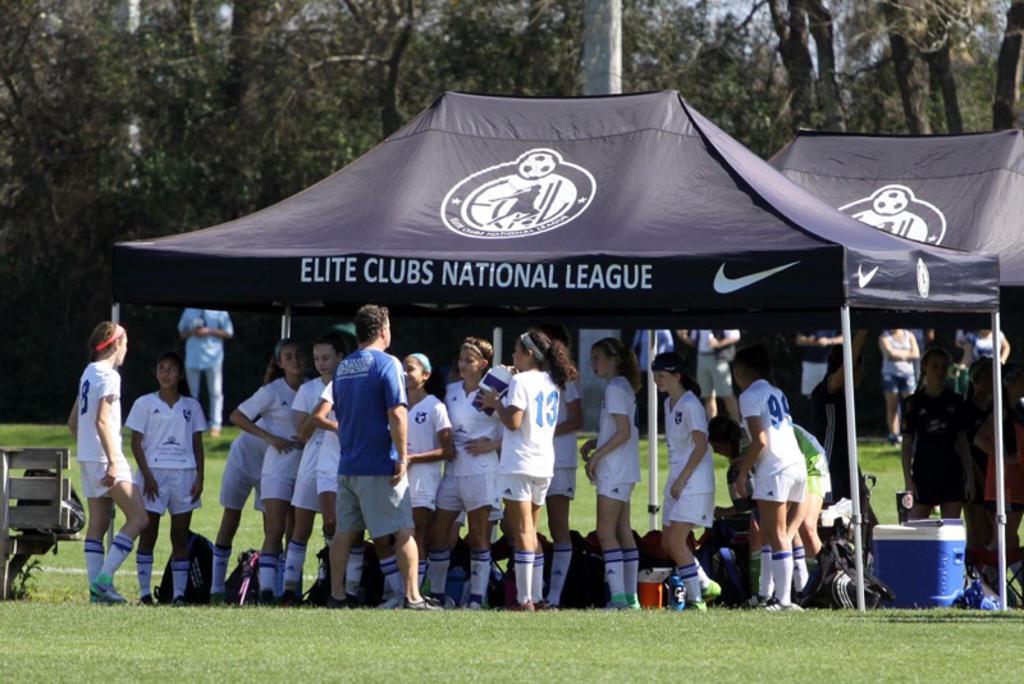 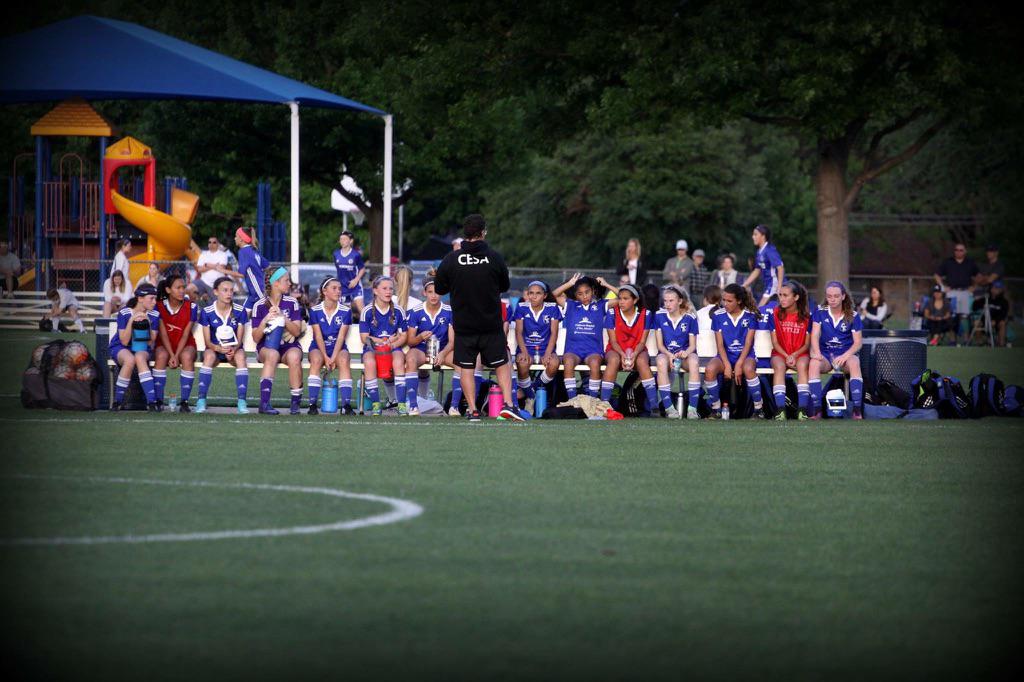 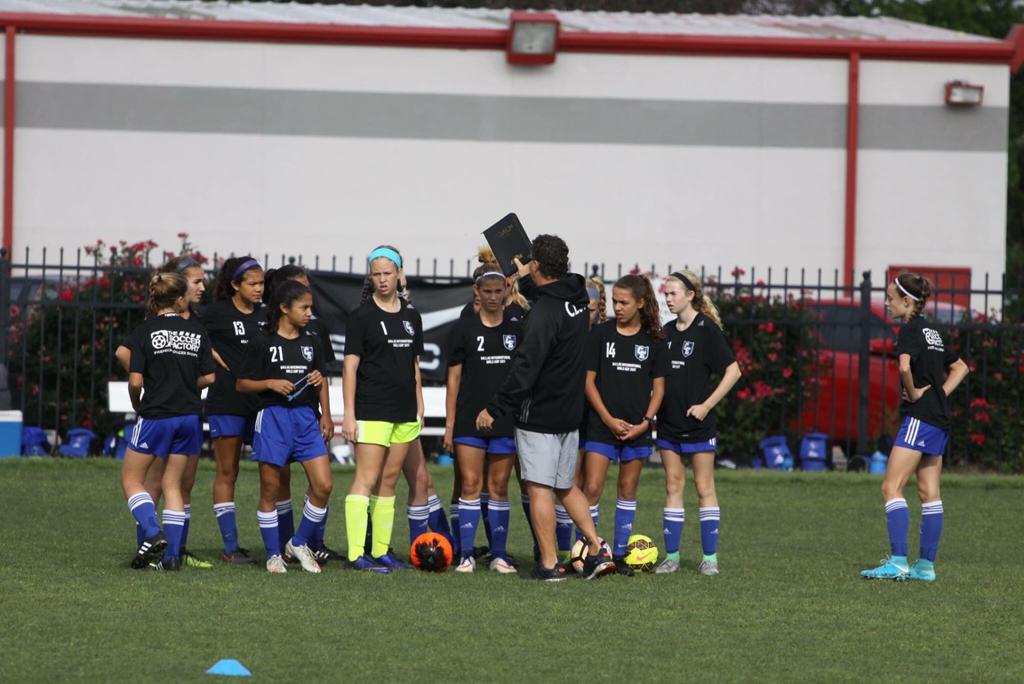